MKJ Associates began in 1990 as a group of service professionals dedicated to producing catalogs for clients in the collectibles business. The tradition of service for catalog-based clients continues to this day. Our clients typically come to us with a variety of needs, ranging from minor assistance in finishing a large catalog project, to simply presenting us with “raw” (undescribed) merchandise, which we take all the way to a printed catalog.

In 1995 we began selling directly to our clients our catalog management and general office software (which had originated as in-house software to handle our own very demanding needs). We aim to provide the most advanced, sophisticated, state-of-the-art software possible to our clients, aiming above all else at improving our clients’ speed of operations. 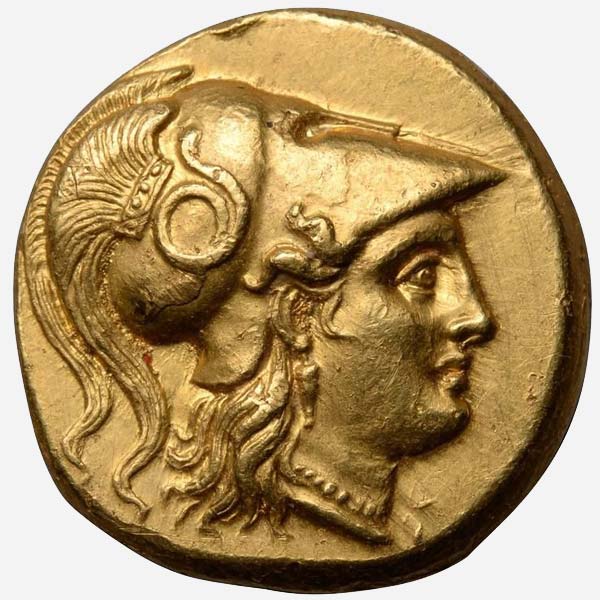 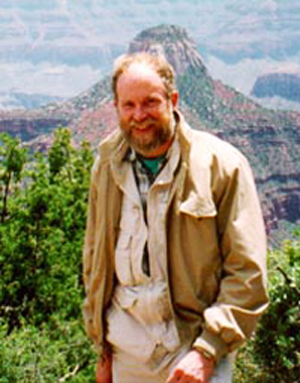 Born in 1949 in Los Angeles, California, Michael began collecting postage stamps at the age of six. Later he was buying and selling stamps as a professional in college (at the University of Washington in Seattle, in the 1970’s, where he studied mathematics, finishing in 1977) with a strong academic background in math and computer science, also history and languages.

Learned the auction and catalog business by working for Richard Wolffers Auctions, Inc. in San Francisco from 1978 to 1988, eventually ending up as general manager. In 1989 worked for a year as a vice-president of Robert A. Siegel Auctions in New York (then the largest stamp auction firm in the world).

Began MKJ Associates as a consulting and service group in 1990, after returning to California and spends most of his time programming, and building catalog after catalog for clients … but still finds time to hike the Grand Canyon. 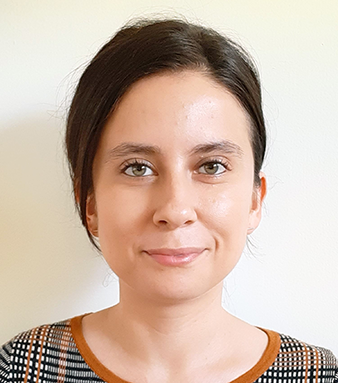 She is a Los Angeles native and studied Art Business along with Art History at California State University of Long Beach.

Estefani has worked with various Los Angeles based art auctions, galleries, and consultancies.

Estefani collaborates with the MKJ Associates team to provide excellent client support, training and outreach. With a background in art business management, she is very interested in designing efficient work flows and providing solutions for auction businesses. She loves art and collectibles auctions and continues to be active in the local art community.