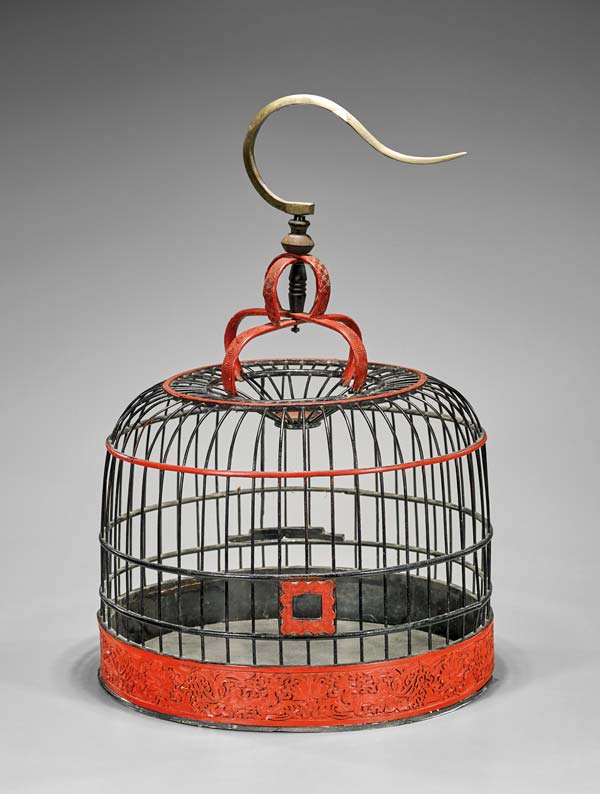 Michael K. Johnson founded MKJ Associates in 1990, after over a decade in the auction business, including holding senior positions with Wolffers Auctions in San Francisco and Robert A. Siegel Auctions in New York. Initially the business was entirely service-oriented. Typically a client would come to us and say something like “here’s a room full of merchandise. Call us when you have turned it into a printed catalog and we will take it from there.” We began rapidly developing our own software to handle the needs of catalog creation. In the 1990’s, we also ran a mail sale company called Golden Oak Philatelic Mail Sales, and the experience of putting out catalogs with tens of thousands of lots (and photos) contributed greatly to the automation features of our fast-expanding software. It was in this period that we bought the source code for a full accounting system, modified it to handle the realities (and peculiarities) of the auction and collectibles world, and completely integrated it with the rest of our software.

Our software was originally written as a dBASE program for DOS. By 1995 we had become very tired of scripted programs (including dBASE and FoxPro) and began moving to compiled executables. Our program, now mainly written in Delphi (parts are written in C++, which can compile with Delphi), now runs to over 800,000 lines of executable code. In 1996 we also made the move from DOS to Windows.

In 1996, Schuyler Rumsey left Wolffers Auctions and began a company of his own, Schuyler Rumsey Philatelic Auctions. Schuyler had used our services when at Wolffers to help prepare auctions, and he knew we had software that would manage catalog creation, auctions and client lists. He inquired if we would be interested in selling our software to him. We did (after some initial hesitation), and this began a new phase of our company, and a major shift in priorities. We continued to provide services to our existing clients (and still do), but we also began selling our software – and polishing it so that anyone could use it. Schuyler is still running auctions, and you are invited to visit his web site for some idea of what his auctions look like, and how our software has helped in creating them. Click here to access his site. The Rumsey site incidentally, in its current form, is an example of a site where we have managed the database access and programming but where another web designer was responsible for the graphic look.

Time passed and we added more clients. During this period all our attention was focused on paper-based collectibles: rare stamps, postal history, historic documents, rare and fine books, autographs and related. Our client base included numerous auction houses but also many dealers who simply wanted to use our software to manage their inventory. It was during this period (later 1990’s) that we first began a long working relationship with eBay.

In 1998 we gained our first coin client, Ira and Larry Goldberg Coins and Collectibles, based originally in Beverly Hills (they are now in West Los Angeles, near UCLA). The Goldbergs over time have sold hundreds of millions of dollars in rare coins, currency and even celebrity collectibles, and we started an intense development phase to add coin and currency support to our software. By the year 2000, our software had expanded to be able to handle any kind of collectible. We have also worked closely with PCGS and NGC to ensure integration of their coin databases with ours. To get a peek at the Goldberg web site (we maintain the database portion, but the home page they maintain themselves), click here. We have added many other coin clients since. For a very different slant on the coin auction business, try another client of ours, Stephen Album Rare Coins. They specialize in medieval Islamic, and ancient to modern Indian and Chinese coinage. They also have an extensive retail inventory, which is visible on their site. Click here to view.

In the early 2000’s we began expanding the geographic range of our client base, adding clients in Europe and Hong Kong, and adding multilingual support to our software. Numerous new clients were added, some in fields farther away from our original base, such as jewelry and antiques auctions. In 2002 we began a long relationship with Matthew Bennett Auctions, then being run by Harvey Bennett. Harvey is now retired from the auction business (he still does private treaty sales), but the U.S. portions of his sales are still very much visible. Click here to view them.

Also in the early 2000’s we began working with auctions in Hong Kong. We have worked for over a decade with Dr. Jeffrey Schneider (now with Interasia Auctions – click here to view their site) and more recently with Dynasty Auctions (click here to view their site). We had done or assisted in preparing multilingual auction catalogs for clients in Europe before (English, French, German, Italian, Spanish etc.), but the Dynasty August 2011 catalog of Lois Evan’s Exhibition Collection of Japan was the first catalog that was bilingual in English and Japanese, that was produced with our software and with our support (we did the descriptions and the catalog layout). We believe that the fact that we use our own software is one of the strengths of our programming, as it eliminates the communication problems many auction companies have had with developers who may well have understood programming, but who understood nothing about auctions or catalogs.

In the early 2000’s we began working with server databases for our larger clients. MySQL was an early favorite, but we also worked with Oracle and Microsoft SQL Server. By the mid 2000’s we had modified our software so that it would work with virtually any database back end (MySQL is still the one most used by our clients). The use of a strong server database such as MySQL, as well as the good networking structures of some of our medium to larger sized clients, meant that they could bgein hosting their own web sites, thus enabling real-time access to data by their clients, and minimizing much of the work of bid imports and other client interactions. The auction world is clearly moving in this direction. One remarkable piece of data was furnished by a coin client of ours in 2012: they had an auction of over 4000 lots, to start on a Sunday evening. Between the Friday before their sale and Sunday morning, some 19,000 bids came from their web site – without anyone in their office having to do any work at all. For an example of a site maintained by a client of ours, Daniel F. Kelleher Auctions LLC in Connecticut, who hosts their own web site, and where the data is always real-time, click here. That site is also interesting in that the data is on their office server, accessible through a web server via a strong firewall, the images are on a separate server, and there is a mirror site that can kick in within seconds if the main server develops problems. Does anyone still remember the time when auctions were entirely paper-based, and no one had web sites?

We continue to evolve. The current version of our software is technically Version 8. We have been working on Version 9 for some time and hope to have it ready in early 2014. It will add fuller support for the utf-8 character set, as well as deep built-in support for Russian, Japanese and Chinese; also many improvements to image processing; more wizards for beginning users; enhanced support for online shipping; and the usual host of client requests. Technology continues to evolve at a rapid pace and we continue to strive to keep abreast of it.

However there is one client request that we have still not managed to fulfill. Unfortunately, even Version 9 of our software has not implemented telepathic data entry. Maybe someday …